Father Time or How we spent New Year's

I am hereby declaring this Time Travel Tuesday.  This is the part where I tell you about The Stuff You've Missed otherwise known as The Stuff I've Neglected to Blog About.

I am going to be 100% honest with you.  Last year at this time, my husband had just lost his job and to tell you the truth, that left a bad taste in my mouth all year even though I tried really hard for it not to. 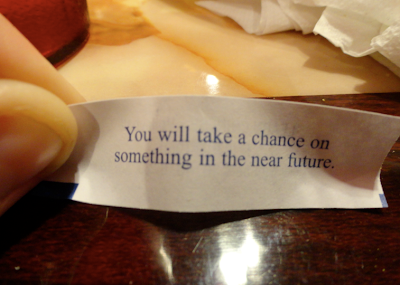 In the middle of December, we found out that Tim's best friend (who happens to play for these guys) 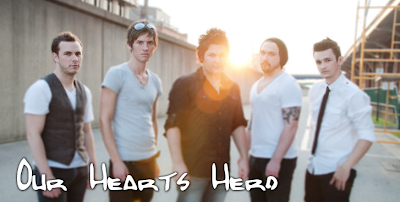 had booked a show near Cincinnati.  This meant we would get to spend The New Year with one of our best pals (the one with sunglasses), listening to some fantastic tunes and partying "with the band" like make shift rock stars.

On the way to the show, I caught sight of something brown floating above my nose, reflected in the windshield.

Spider in my car.

Tim squished it against the ceiling, and I saw it fall and then we couldn't find the body anywhere.

Spider carcass... in my purse.*

But we had fun anyway.  We stayed up entirely too late and squeezed as close to the stage as we could possibly get and the music was so loud, I could feel it re-set the rhythm of my heart.  Do you ever feel that?

Exactly what I needed.

The next thing I knew, I was singing at the top of my lungs with a huge smile plastered on my face like the huge cheeseball that I am.

I love that my life has become surrounded by so much music.**  It is 99% my husband's doing, but it's a blessing for me, nonetheless. 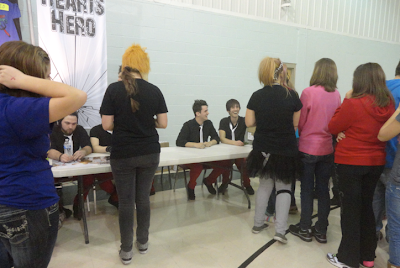 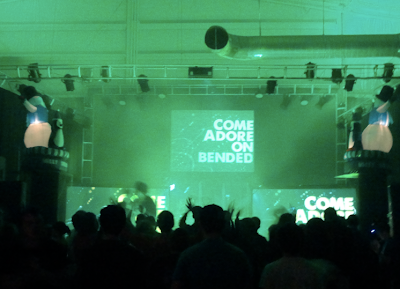 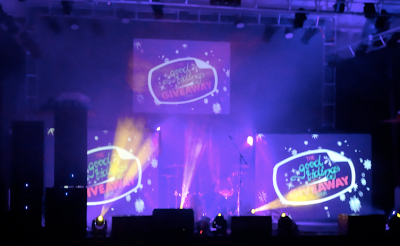 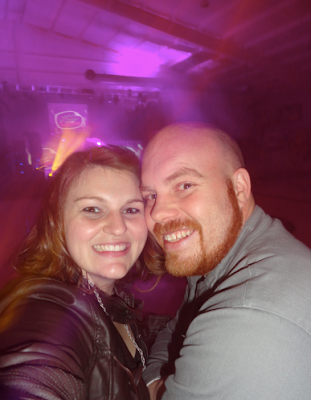 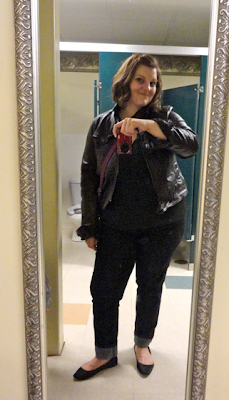 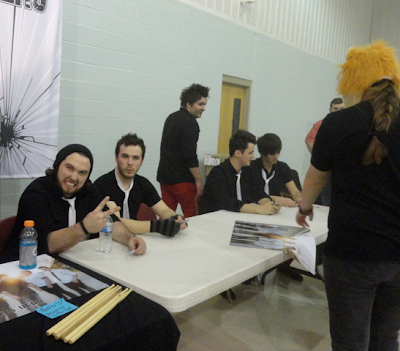 *Later, Tim found the carcass hanging from his hat when he went out the next day. Gross.  Better him than me, I suppose....seeing as how he used to kill bugs for a living.  Karma's kind of a jerk that way, I guess.

**The Band is called Our Hearts Hero.  Their Christmas Album is super fantastic.  You'll want to listen all year.  See for yourself.