Naughtiness and other words that rhyme

This morning, while I was singing to the dog,* I discovered that  Lucy's last name just happens to rhyme with the word "Naughtiness" and in my opinion, two words that rhyme are all you need for the makings of a perfectly good song.

And in case you were wondering, they're best friends. 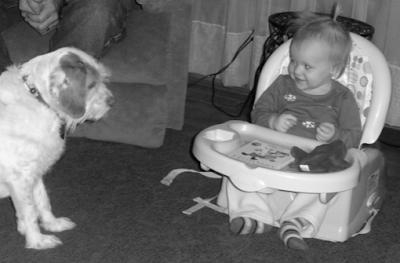 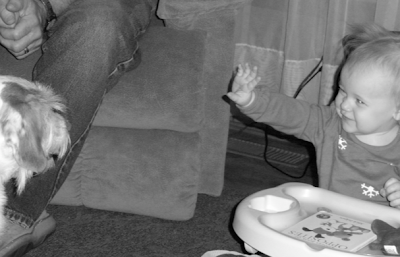 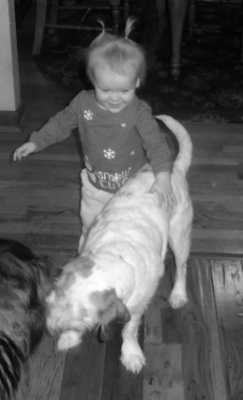 That baby and this dog were my Happy Thoughts this morning.

*While I know that sentence sounds strange, singing to the dogs is part of our regular routine.  Try it. You'll like it.

Email ThisBlogThis!Share to TwitterShare to FacebookShare to Pinterest
Labels: Lucy, singing to the dog

Here are all my Macbook "Photobooth" photos in one short, little film.  98% of them are me...with my dogs(s).  Either way, it just makes me incredibly happy to see 2 years worth of photos in 48 seconds.  So many good memories.

I love this blog because it is always a place I can go to uncover my buried treasures. Hard drives will crash....disks will re-format*....but this one little space remains.

*I don't really know what that means.

The song is Hurry Up, Let's Go by The Shout Out Louds
Love and there is always something to celebrate,
H.
Posted by Holly at 5:25 AM No comments:

This is not about anything

I have learned that I get very satisfied over seemingly small things.  I get a lot of satisfaction when, for heaven's sake, things work the way they are supposed to work.  We recently bought some drain un-clogger for our bathroom sink.  It was probably backed up b/c of my at-home dye job / haircut.  It worked like a charm, and I was just so pleased.  It was weird and funny at the same time.  And also enlightening as in, "Ok. This is something I've learned about myself..."

Maybe I find it so satisfying because those things are also evidence of God's hand at work in our lives...?  Small Things.

Sometimes, I think I need to hire an interpreter.  Someone who can take what I mean to say and say it in a way that makes sense. I picture him looking like this... 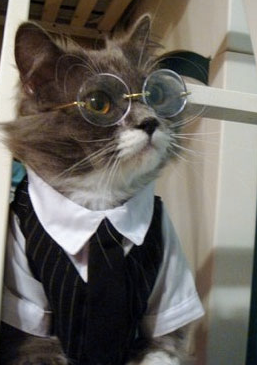 ...pushing up his glasses and saying, "I think what you mean to say is..."

And then everyone will shake their heads knowingly and say, "Oh, that makes SO much more sense."

If you know a cat that can rock a pair of glasses and is looking for a job, send it my way, I guess.

Also, I want to live in a world where dogs get fun dip. 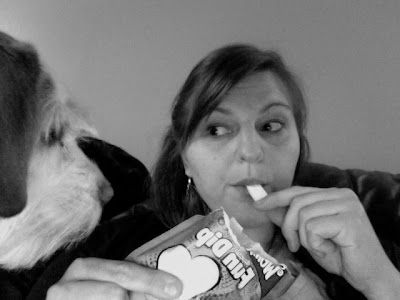 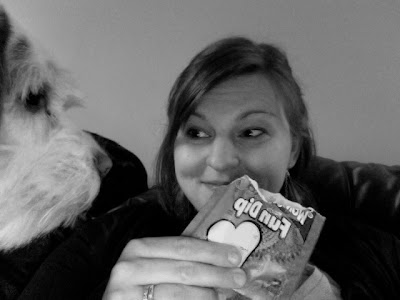 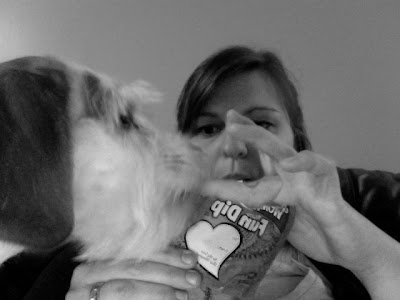 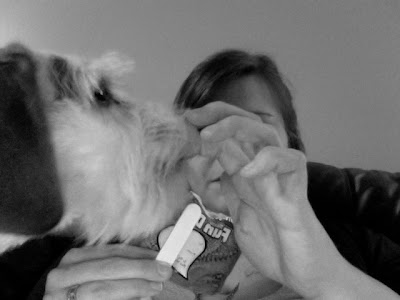 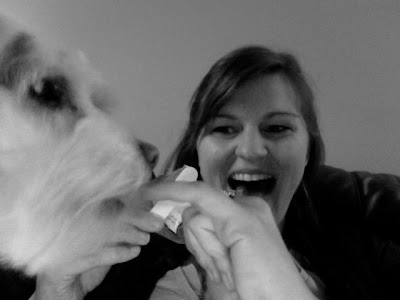 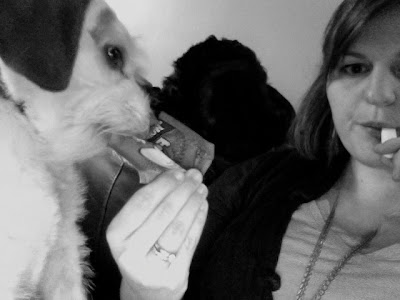 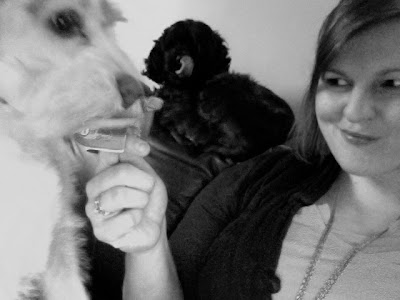 There were thousands of image results for "nerd cat."  Just another reason why.I.love.the.internet.

Love and fill in the blank,
H.

I'm super excited to be blogher.com's Featured Blogger on their LIFE homepage.  Joining up with the Blogher Team has been a really awesome experience.  If you've dropped in via* Blogher, then I'd like to offer you a Merry Welcome!

With that being said, let's get this party started.

Sometimes, I see things online and I just whisper in my head, "Dear God. Thank you for the internet." 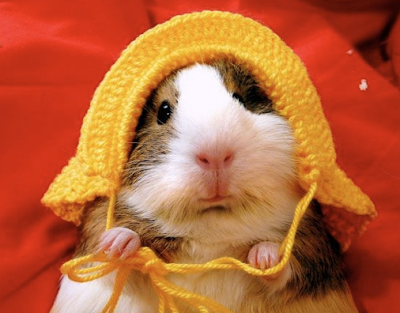 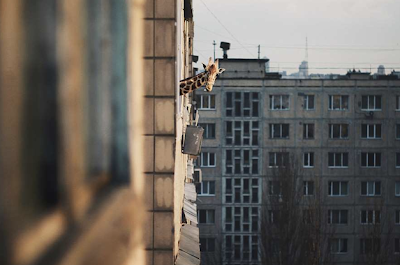 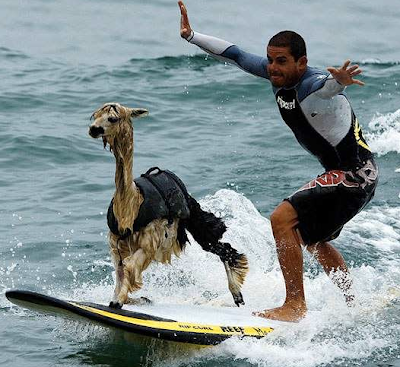 This last one had me cracking up because about 2 posts ago, I expressed my extreme pleasure after our weekend plans fell through.  What can I say? Sometimes a gal just needs a plan-free weekend. 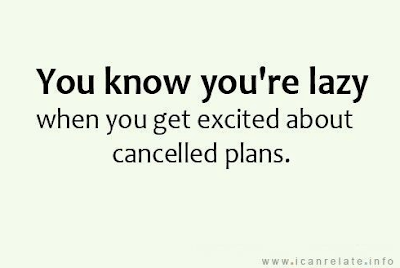 What makes you thankful for the internet?  Babies wearing fake mustaches?  Cat videos on youtube? Do share!

The above photos came from iwastesomuchtime.com.  I"m not going to link it because....
you will.
you will waste.so.much.time on that site.

Love and I'm really sorry but also not that sorry
and
you're welcome,
H.

Mates of State played in the background.  She considered her options as the music played on...

I always wanted to be the face in front of me
debating a life sucked out the energy...

with the precision of a sniper and the serenity of a buddhist monk, she decided the time had come to take matters into her own hands.  And all at once, it felt as if a weight had lifted. 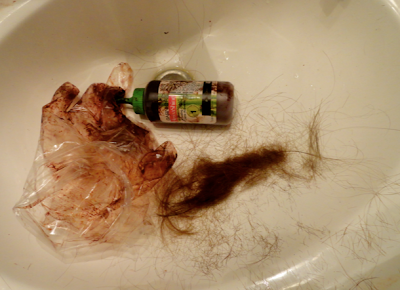 and because everyone loves a good "after" shot. 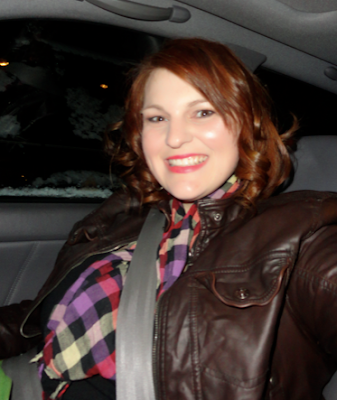 What music is giving you courage these days?  What's been on your "to do" list for far too long?

And then tell us how it goes.

Love and a box is way cheaper than a salon,
H.
Posted by Holly at 5:03 PM No comments: 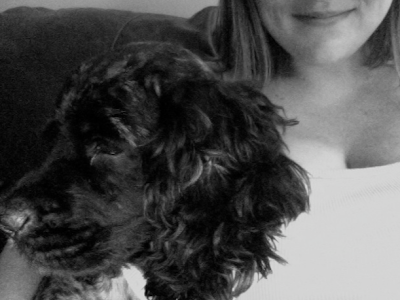 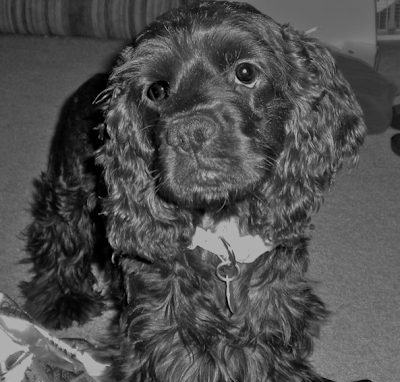 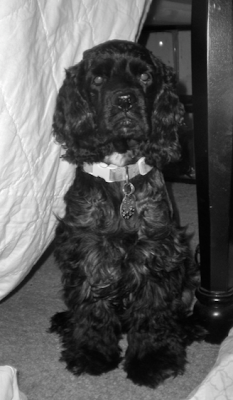 Heaven forbid we let her have the spotlight.  I had every intention of making this a no-Scarlett- post because it seemed only fair, but then I found this picture, and I just couldn't resist.  On a scale of 1-10, I love those dogs an 11.  To the tenth power.  Squared. 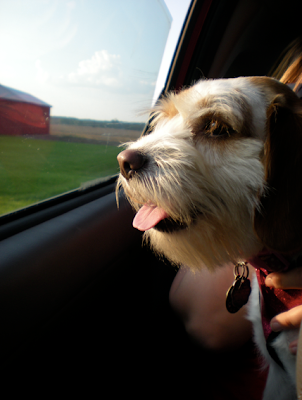 Our weekend plans have been cancelled so the next 48 hours just got blown wide open.  Is there any greater feeling than that of a plan-free weekend just lying in wait ahead of you?

These are good and cold and quiet and very slow days.

Something I Haven't Even Told My Mom, Part 2

The last post I wrote that was entitled Something I Haven't Even Told My Mom got a lot of hits. I'm guessing you guys like Big Fat Juicy Secrets just as much as the next guy.

I can't say I blame you.

However, I am sorry to tell you that this is a post about a box.

These are things you would use if you had a baby.

Before you go getting All Excited, I must tell you, we are not starting a family until Tim has been working consistently for quite a while (thankyouverymuch).

It amazes me, the amount of people who scoff at this decision.

Baby before job just seems wildly irresponsible.  A baby is an investment.  For real, yo.

So, the truth is, when I start to get really sad and feel like Tim is never going to get a job and we will never have our debt settled and the entire candy industry is replacing jelly beans with the lima variety, I go to the store and buy something from the baby aisle and put it in the box.

Because the box represents hope.

I picture Tim working someday.  I picture us finding a new normal and then completely shooting that new normal to hell by introducing it to a crying infant.

I can't explain it. Really.

All I can do is chalk it up to my age and my instincts.

We're all just animals in the end, aren't we?

Sometimes, before Scarlett lies down, she turns around and around in a circle.  She doesn't know why she does it (trust me, I've asked). It is just Something She Does.

Sometimes, when I am lying on the couch, I just want a baby on my chest.

There. I said it.

It is something very animalistic.  I can't really explain it.

It reminds me of that Mary Oliver poem from a long time ago.

You do not have to be good...
You only have to let the soft animal
of your body love what it loves.

It is proof that God still works miracles.  Even for little-old-baby-ignoring-me.

Today, I was Praying Loudly in the car, and I said, "I don't know why any of [this] matters.  We both know we (Tim & I ) are just going to do whatever You say anyways."

And I'm thinking God got a pretty good chuckle out of that.

In the past month, I often found myself sighing in exasperation, "I'm just done." as in "Not Going to Worry About it Anymore."

After a while, I started to feel crummy about that attitude. It wasn't a gracious, "It's in God's hands" statement.  It was something more akin to the suggestion made by Job's wife, "Curse God & die."

However, today, as I was looking for a white flag to raise in the oversized purse of my brain, I realized that maybe that was just the beginning of a Soft, Slow, Surrender.

I think there is a big difference between Surrendering and Giving Up.

And I feel better now.

Every Friday, Casey asks what's on our hearts.

So...that is what's in mine.  This Thing That I Have Yet to Tell My Mother and this baby box and the hope that someday we'll need whatever's in it. 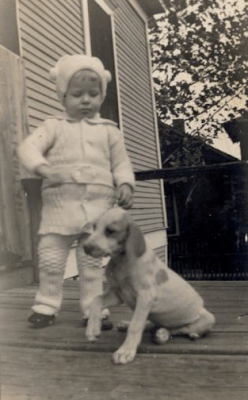