Guys. I wanna make this long. Like reeeeaaaallll long.

Last week, Jen Hatmaker wrote about her mom's cancer diagnosis and how much she had feared  it would shake her faith...and how much it actually hadn't.  (I'm paraphrasing, obviously).

My friend (I wish), Jen Hatmaker is able to look her mother in the eye and declare that God is still good.

Tim and I have whispered the same prayer for about 2 years running.

Do you have those, too?

Are you ready to give up?

Wanna trade?  You pray for mine and I'll pray for yours, and it'll all come out in the wash.

'Cept when you accidentally end up being the one who gets blessed with a furry, brown dachshund, don't come whining to me.

But...imagine my wonder and surprise to discover, after all this time, that I can look my husband in the eye and declare that God is still good. 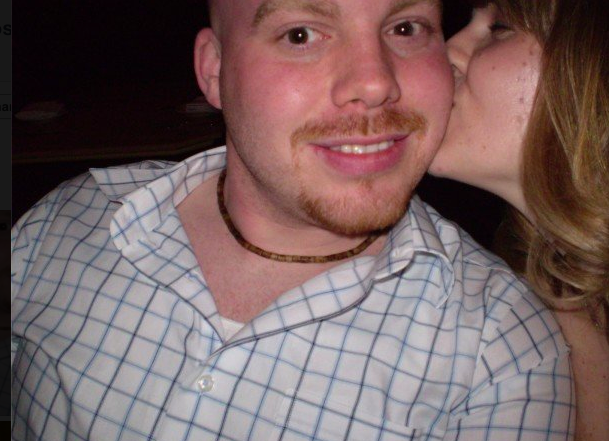 Forever and ever Amen.

In the name of Allah,the Most Compassionate the Most Merciful.

Say, "O People of the Scripture, come to a word that is equitable between us and you - that we will not worship except Allah and not associate anything with Him and not take one another as lords instead of Allah." But if they turn away, then say, "Bear witness that we are Muslims [submitting to Him]."
O People of the Scripture, why do you argue about Abraham while the Torah and the Gospel were not revealed until after him? Then will you not reason?
Here you are - those who have argued about that of which you have [some] knowledge, but why do you argue about that of which you have no knowledge? And Allah knows, while you know not.
Abraham was neither a Jew nor a Christian, but he was one inclining toward truth, a Muslim [submitting to Allah]. And he was not of the polytheists.
Indeed, the most worthy of Abraham among the people are those who followed him [in submission to Allah] and this prophet, and those who believe [in his message]. And Allah is the ally of the believers.
A faction of the people of the Scripture wish they could mislead you. But they do not mislead except themselves, and they perceive [it] not.
O People of the Scripture, why do you disbelieve in the verses of Allah while you witness [to their truth]?